The Developmental Importance Of Napping For Babies

For new parents, getting more sleep doesn’t just have to be a dream. There are ways to make it happen. Starting with getting their baby on a consistent sleep schedule, both at night and with daytime naps.

This may not look too difficult, but in reality, it is. Putting a baby to sleep in a soft manner requires a precise and planned approach.

Sleep experts have proven that setting babies’ internal clocks to a routine nap cycle is more than just a smart way for parents to free up time to work or recharge their own batteries – it’s also vital to early development.

Regular sleep is an essential physical and cognitive aid to a baby’s brain and body. And naps play a vital role.

According to clinical studies, children who have regular, adequate daytime naps settle to sleep at night easier, have less night walking, are less accident-prone during the day, and show better performance on cognitive tasks.

The negative side effects of poor napping are equally noteworthy. Children who lack adequate sleep duration, which is more likely if naps aren’t taken regularly, are at increased risk for obesity during preschool and early school years. They also have more difficulty with emotional, social, and physical functioning in their early school years. And are more likely to exhibit hyperactivity. For babies to truly reap the many benefits of sleep, nature alone isn’t enough. Parents play a huge role and their first question is almost always, “How many hours of sleep does my kid need each day?”

That amount remains pretty consistent until age four when kids usually stop napping. Then it drops down to about 11 hours of sleep.

Of course, that’s really helpful to know but still not super helpful for establishing consistent nap schedules. Infants’ daily sleep needs can fluctuate a lot in the short-term – day to day or week to week – parents can feel like they’re shooting at a moving target.

The mindset of “How many hours has it been since the last sleep?“ doesn’t establish solid, daily sleeping times. That’s best achieved through active parental involvement and intervention.

Let’s take the following example – if your baby will sleep 10 hours at night, from 8 PM to 6 AM, that means you aim for bedtime at 8 every night and plan to wake them up at every day at 6 in the morning.

It might sound crazy, but that’s what helps set that internal clock.

The same goes for naps.

Yes, though it seems counterintuitive, sometimes the best strategy for getting babies on a regular sleep schedule is to wake them up from a nap.

If you don’t wake them up, however, you can start a snowball effect.  The babies will nap for,  3 hours,  but then they won’t be tired enough to go to bed at night. It’s hard, but having a balance helps.

That’s why some babies hit all the right numbers in terms of daily totals but still struggle to sleep through the night. They’re just not tired enough. Instead of letting them sleep as long as possible during the day, the more effective approach is to make sure they get a few consolidated hours of good sleep.

Simply put, naps are a matter of quality over quantity – an hour or two goes a long way. So does a strong routine. 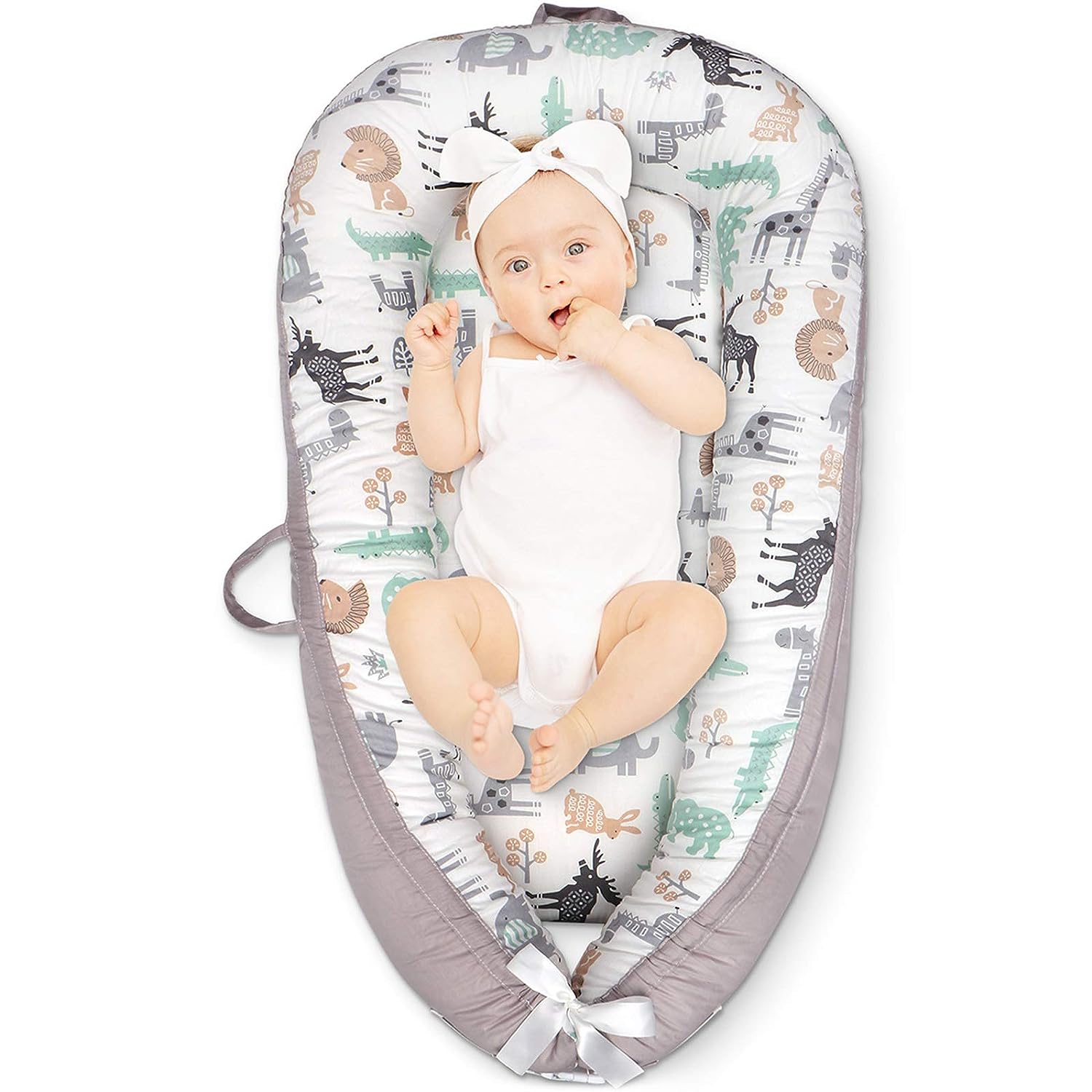 How Much Daytime Sleep Do Babies Need?

Newborns: Until they’re about 3 months old, infants are napping machines. They can sleep up to 18 hours a day, and typically only spend an hour or two awake at a time.

Babies: After the newborn stage, but before they reach their first birthday, babies need two to four naps a day. They may rest anywhere from 30 minutes to 2 hours at a stretch. 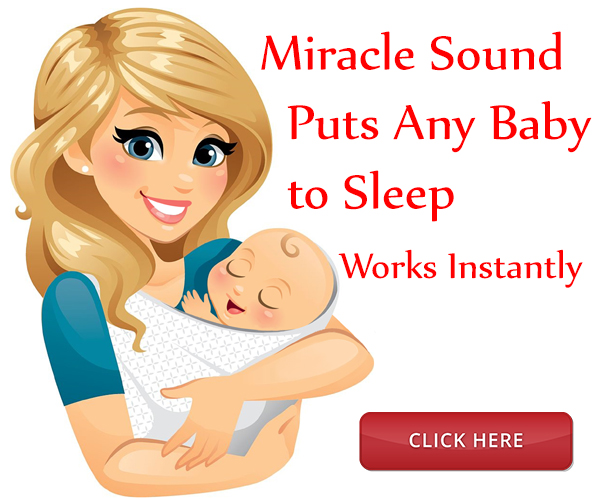 Toddlers: Children this age should get 12 to 14 hours of sleep a day, including naps. Somewhere between their first and second birthdays, most toddlers drop from two naps a day to one, which usually takes place in the early afternoon. When that happens, the remaining single nap can be long: up to 3 hours.

Preschoolers: After age 2, not every child needs a nap, though some 3-or 4-year-olds will still benefit from one. Preschoolers need 11 to 13 hours of sleep a day, but it’s more important for them to get a solid night’s rest than it is for them to nap. So if your child can’t fall asleep at night on the days when she naps, it may be time to shorten his afternoon snooze. But make sure to compensate by pushing bedtime earlier.

School-aged kids and older: After age 5, most kids no longer need naps. But a mid-day rest can work wonders for kids and teens who are dragging. Try to keep them short — about 30 minutes — and make sure they wake up by late afternoon. That way, the nap won’t mess with their bedtime. 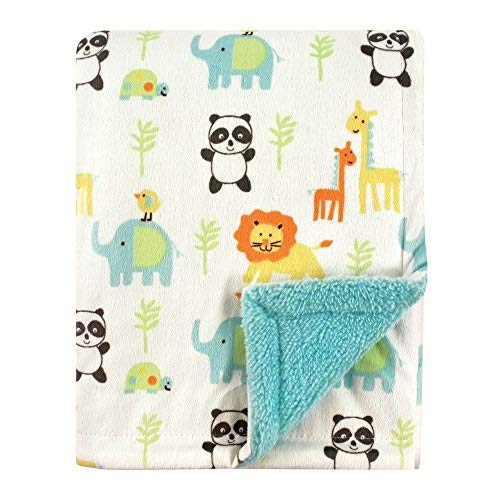 Fatigue? -Can be prevented with small healthy habits

How to sleep better during pregnancy to avoid fatigue

Why is my baby snoring? Important facts about snoring newborns

Babies Sleep Through the Night : Dispelling the Myths

I’ve tried every sleep position and none of them are comfortable. I…

Do worms sleep at night?