What happens in the stages of the sleep cycle has always fascinated brain researchers and ordinary people alike. So many processes take place while we sleep. Some of us are sleep talkers, some of us Sleepwalkers, and we all dream. So at what stages of sleep cycle does each of the phenomena occur?

Throughout the night, we go through several sleep cycles (usually 4-5). Every sleep cycle usually consists of 90 minutes and consists of four stages.

The first stage in our first sleep cycle every night is the falling asleep stage.

As soon as we put our heads on the pillow and try to fall asleep, the relaxation phase occurs.

We have brain waves whose speed and rhythm indicate the state of alertness of the brain. These waves are called EEG waves and can be measured with a device that connects to the brain.

During wakefulness, The frequency of these brain waves is high, about 30-32 per second.

Once you enter the relaxation phase, the EEG waves become longer and slower at the beginning of the sleep process, and the frequency becomes 10-18 per second.

As the person continues falling asleep, the EEG waves continue to be longer and slower, and the person goes into a deeper sleep.

People who wake up at this point do not feel that they are sleeping at all and will complain of fatigue.

People fall asleep, and after 20 minutes, and after passing the second sleep phase of superficial sleep, most people reach a stage called “deep sleep.” 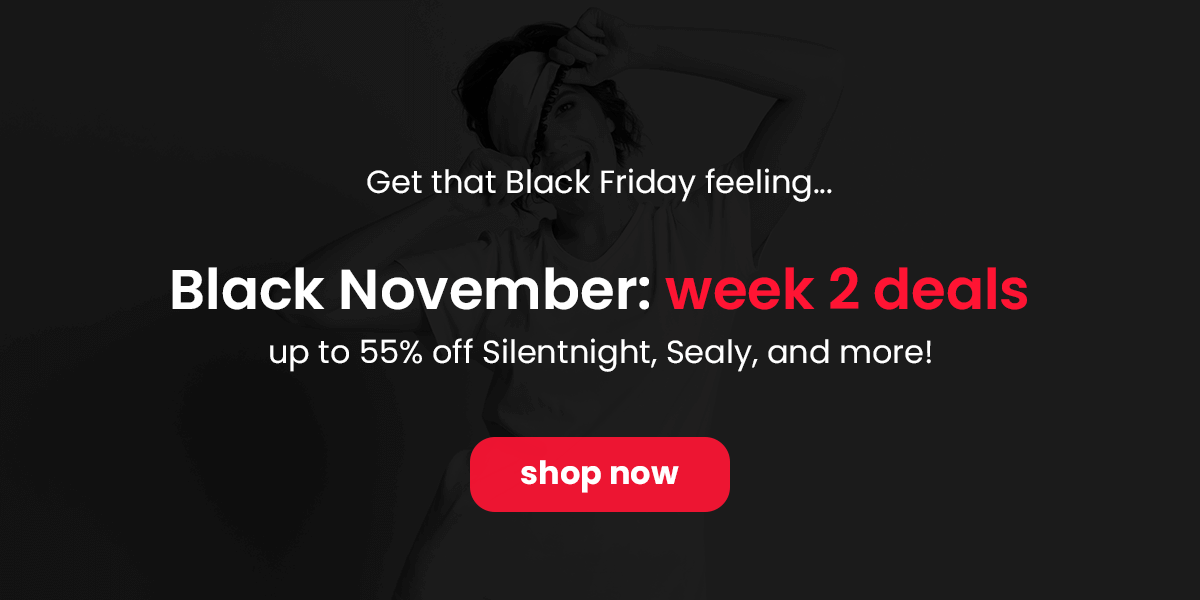 Stages of the sleep cycle  #3 – The deep sleep phase

During the deep sleep phase, the EEG waves will be at a frequency of 1-2 per second.

At this point, the person will be disconnected from reality, and it will be tough to wake him up.

Since we have several sleep cycles at night, after 2-3 sleep cycles, the deep sleep phase has become longer.

At this point, the person is unaware of what is going on around him.

It is interesting to note that thieves are also aware of the stages of deep sleep. Therefore most home burglaries occur at 3-5 at night after most people have gone through 2-3 sleep cycles and are in their long deep sleep and unaware of what is happening around them.

Some people are in a state of stress and anxiety and do not allow themselves to enter deep sleep stages. These people will sleep very lightly, and this, of course, impairs the quality of their sleep

Interesting phenomena that occur during the deep sleep phase:

During deep sleep, the upper brain sleeps, but the truncus encephalin is very active. As a result, we see that there are a lot of people who talk out of sleep.

About 80% of people in Western society speak from sleep, and there is a very high chance that you also occasionally speak from sleep. Do not worry; our fantastic brain knows how to protect us, and the lower brain screens the speech so that what is heard will be in gibberish and not understood by those around you. With all the discomfort and embarrassment of sleep talking, I want to point out that sleep talking has a huge advantage. It releases impulses and emotions that we accumulate during the day and get up more calmly.

A fascinating phenomenon occurs mainly between the ages of 6-12 in the deepest sleep stages. Some of the children get out of bed with their eyes open, walk around the house, look but see nothing. Their eyes are open, but the whole perception of vision, including the brain, is not functioning currently. After walking, they usually go back to bed, fall asleep, and do not remember anything of what happened to them in the morning. 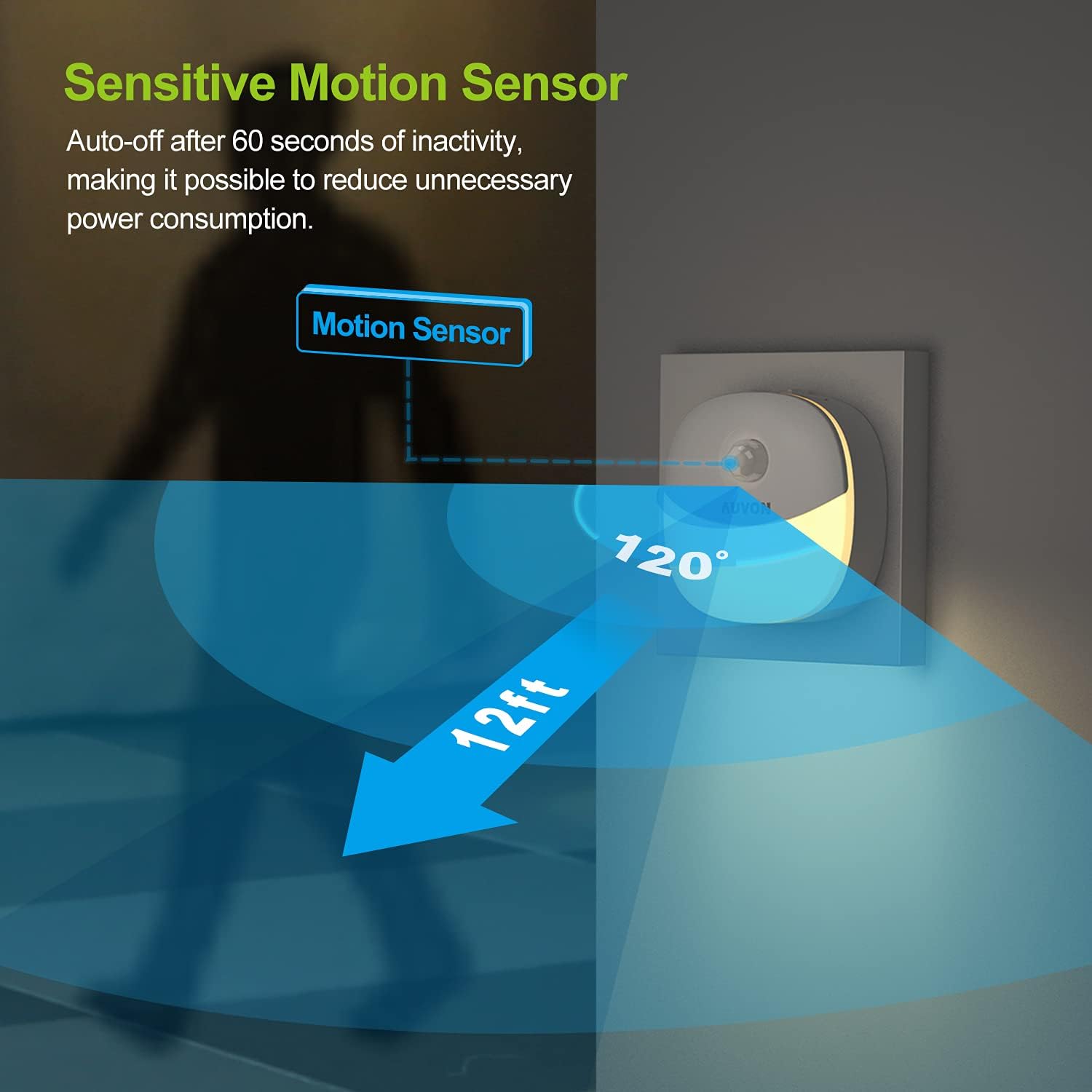 A great deal of research has been done on the phenomenon of sleepwalking. Researchers thought it was a psychological phenomenon. For years they were mistakenly called ” Moon-stricken” and were treated as people with mental health problems. Still, it turns out that this is usually a genetic phenomenon that occurs in 10% of children aged 6-14 and that at 14, it usually disappears spontaneously.

What is amazing is that even though your sleepwalkers do not see anything they have, what they call in the professional language is a “cognitive pattern.” The child knows the structure of the house, and he walks pretty confidently, so most of the children who wake up and sleepwalking wake up in homes they know. At the same time, it is highly advisable not to rely solely on the child’s cognitive pattern, and if you have a child who tends to walk, sleep, organize the room before sleep so that there are no obstacles that Will make him fall. It is also important to close access to stairwells and lock the house door.

Sleep with your eyes open

Another fascinating phenomenon, in the deep sleep phase and even quite frightening, is that some people, both at a young age and in old age, sleep with their eyes open. It looks a little scary. We see a completely asleep person in stages of deep sleep, very restful sleep, but he is with his eyes open; he does not see anything.

Studies have found that this phenomenon characterizes people who are “control freaks” and people who like to be constantly monitored, constantly knowing what is going on. For example, more than 25% who sleep with their eyes open or half-open have been found to be people who love control.

If all the stages of sleep take place properly, after about 60 minutes of sleeping, you will enter one of the most psychologically fascinating stages – the REM stage.

As we said, the length of a sleep cycle is 90 dots. The REM phase is entered at about 60-90 minutes of the cycle.

The people at this point look like they are in a deep sleep, but their brain activity is vigilant—even more than while awake.

Why is it happening?

Our mind protects us. Imagine every time we dreamed of a trampoline; we would start jumping out of bed – we could get hurt. That is why the upper brain protects us, and during the REM stage, we are in a kind of paralysis. Note that even when you are already awake after waking up from what you feel like a dream, and you are already awake you feel you cannot move. This is because the paralysis of the REM phase is still with you in the first moments of awakening.

87% of people who wake them up at the REM stage report having a dream. Today we know that people also dream in other stages of sleep cycle. For example, a person can sleep ten minutes and report dreaming. Yet, most of the significant dreams are in the REM stage.

If you have a pet, dog, or cat, you can see the phenomenon in them. As long as they are in the first four stages of sleep, they sleep arched. When they enter the REM stage, they begin to move their limbs – their legs, arms, and eyes run. This is one of the most miraculous situations that fascinates thousands of researchers from all over the world. The person is asleep, unaware of what is happening to him but the brain at the peak of activity. 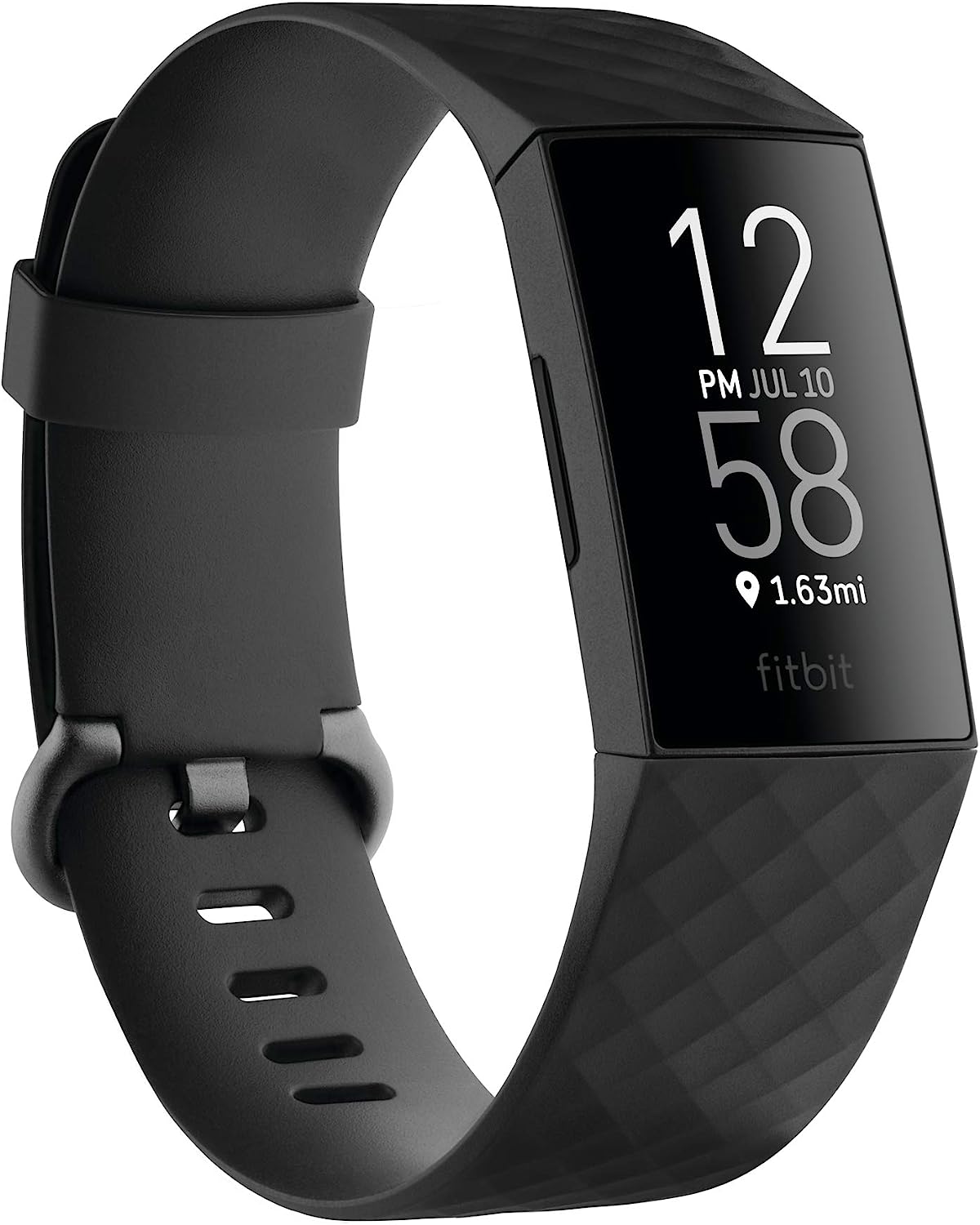 Some facts about dreams

Everyone dreams and not just once a night but also dozens of times. Some people remember the dreams, and some do not. Remembrance depends on the importance that people attach to dreams, and it depends on the culture and environment in which the person grew up.

In general, women remember dreams more than men, especially since they attach more importance to dreams.

The stages of sleep are a fascinating topic that cannot be covered in a single article.

In this article, we have dealt with different phenomena resulting from the various stages of sleep:

Feel free to read more about these phenomena and other sleep-related phenomena in other articles on this site.

Want to learn more about the magical world of sleep? Click on the book. 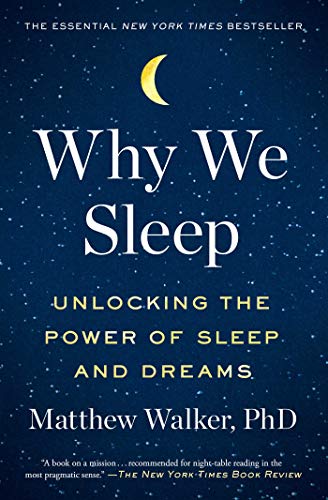 Snoring During Pregnancy: Why It Happens and Six Ways To Stop It

Snoring During Pregnancy: Why It Happens and Six Ways To Stop It

Why do I feel like someone is watching me during my sleep? Freaky…