Many individuals are mildly affected by snoring during sleep. For some people, however, snoring can indicate a more serious medical condition with additional complications. For example, if your snoring is chronic and involves choking episodes, you most likely suffer from obstructive sleep apnea.

Sleep apnea is a serious sleep disorder created by obstruction from enlarged throat tissue, tonsils, and adenoids. These enlarged structures block upper airway passages during sleep, making breathing labored and difficult. Noisy and persistent snoring is a common sign of obstructive sleep apnea. Pauses of breathing often punctuate snoring in those with this condition, and choking or gasping usually follows these pauses. As a result, individuals with obstructive sleep apnea have continual shallow or irregular breathing during sleep and may even stop breathing up to hundreds of times per night.

“I purchased this product for my wife, who suffers from sleep apnea. I had noticed her breathing was stopping during the night, for a period of 5 to 8 seconds at a time. After using this product, the breathing has been normal, and she has been able to wake up fully rested.”

What happens during obstructive sleep apnea?

An estimated 12 million people in the U.S. suffer from sleep apnea. During an obstructive sleep apnea episode, the chest muscles and diaphragm labor extensively to open the blocked airway and restore airflow to the lungs. As a result, breathing usually resumes with a loud choking sound, gasp, or body jerk. Generally, someone with sleep apnea will not remember these episodes since the body stirs just enough to tighten the throat muscles and open the windpipe. However, sleeping partners of those people are often the first to notice these choking episodes and may become alarmed at the labored breathing of the snorer. 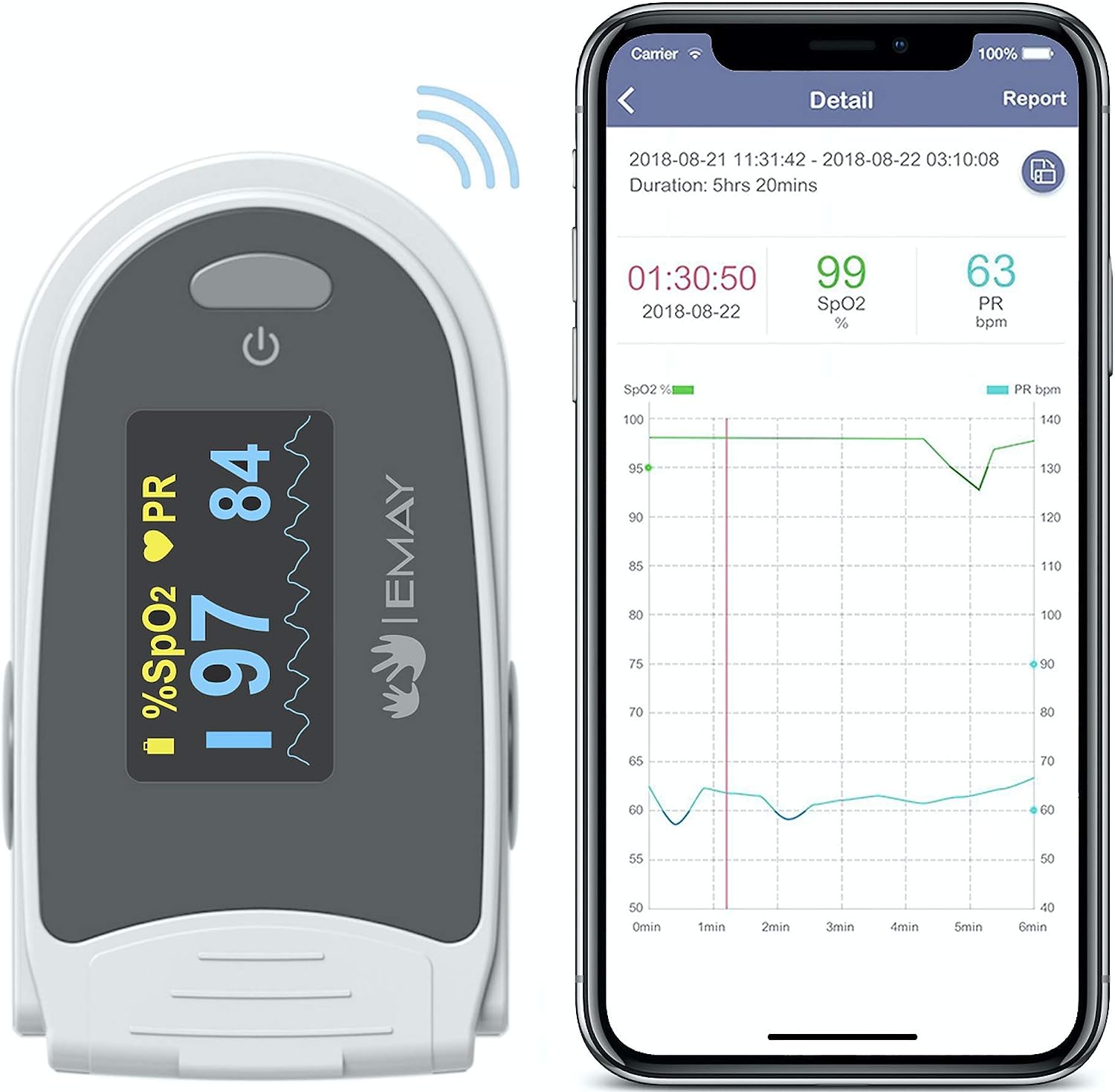 Sleep Oxygen Monitor can save your life! Click here

The effects of sleep apnea

Choking, gasping, and experiencing the other effects of sleep apnea reduce oxygen flow to vital organs during sleep. As a result, it causes irregular heart rhythms and daytime sleepiness. If left untreated, this condition can lead to extensive cardiovascular issues and impair daily activities. See your doctor address any concerns about choking during sleep and suggest lifestyle adjustments such as weight loss and quitting smoking. In addition, they may refer you to a specialist or a surgeon for related breathing issues.

Click Here to Solve the apnea problem right away.

Waking up in the Middle of the Night? -Try This Soothing Banana Tea

Will waking up a few times in my sleep every night stunt my growth?

Back to School- How to Fix a Sleep Schedule

What are a couple of ways I can make myself go to sleep quickly?

I’ve tried every sleep position and none of them are comfortable. I…

Do worms sleep at night?