“It was around 6:00 am. I felt awake but could not move. It was as if something was forcibly pinning me to the bed. Somebody was sitting on me. A ghost figure was standing next to me. I wanted to run away, but I could not. I felt trapped, I was scared …. “

This is how Alice, 32, a computer engineer, shared with us the strange and troubling experience she went through.

Alice was not crazy. Instead, what she experienced is what is called Sleep Paralysis Hallucinations.

What is sleep paralysis, and how is it related to demons?

Sleep is a very natural thing but, at the same time, very complex. Science today is talking about 90-minute sleep cycles that are each divided into five stages. At each stage, various things happen, and they are essential to our survival as living beings. However, at the same time, sleep disturbances sometimes occur, and they create the feeling of sleep paralysis.

Sleep paralysis occurs when the transition between sleep and wakefulness is disturbed. As a result, this frightening situation will come in the stages of awakening or in the stages of falling asleep. This is because the brain transmits to the whole body that it is sleeping while you are awake and waiting for your body to cooperate with you.

When does sleep paralysis usually happen?

In most cases, sleep paralysis will occur in one of two possible situations:

(2) At the time of awakening – it is called hypnopompic sleep paralysis.

During REM, the last stage in each sleep cycle, we dream vivid dreams. At this time, the body is what can be described as paralyzed. It is an ingenious mechanism that protects us from activating our dream, which can be very dangerous. For example, we will dream that we are flying, and while sleeping, we will open the window and try to fly.

When sleep is disturbed, we can wake up in the middle of the REM sleep while the body is still paralyzed. The feeling is terrible. The brain works, but the body does not. You feel trapped inside your own body and stuck to the bed.

Because the person is both in arousal and within REM sleep, some people experience hallucinations with open eyes. The characters they see are terrifying, and many human beings describe them as “demons” or “ghosts.” 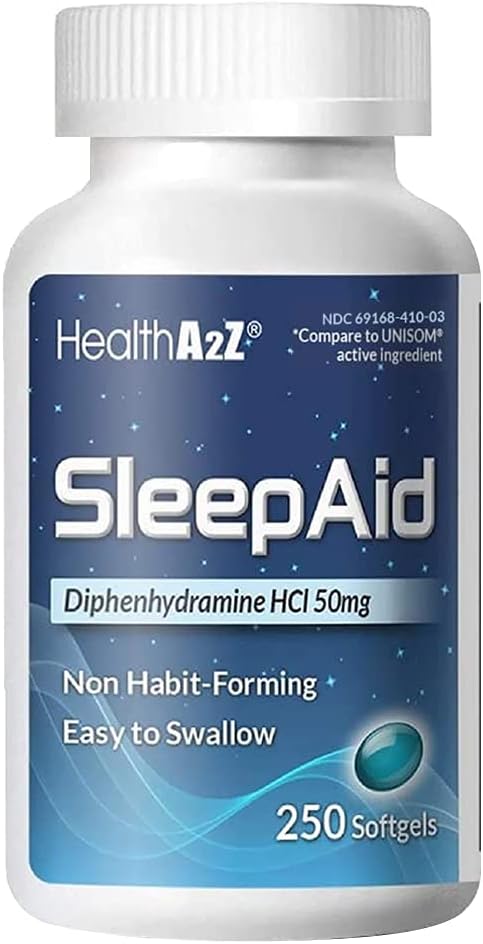 Why does it happen?

When the person wakes up and finds themselves paralyzed, they panic and try to move by force. The motor cortex starts sending signals to the limbs, but the stems do not send signals back to the brain, unlike in the waking state. This is because the brain does not receive signals that the body is paralyzed. It creates disorientation of your sense of yourself, and then imaginings of characters begin a disfigured version of you.

When you are trapped in the split state between sleeping and waking up with scary characters revolving around you, it creates anxiety that reaches peaks you are unfamiliar with.

To whom is this happening?

This is a phenomenon that a lot of the people experiences at least once in their life.

This common disorder will usually first occur in adolescence. However, the disorder can occur at any age in both men and women. In addition, sleep paralysis tends to happen in some families.

Many times people experience sleep paralysis after a long flight when they are in a new time zone and lack sleep. 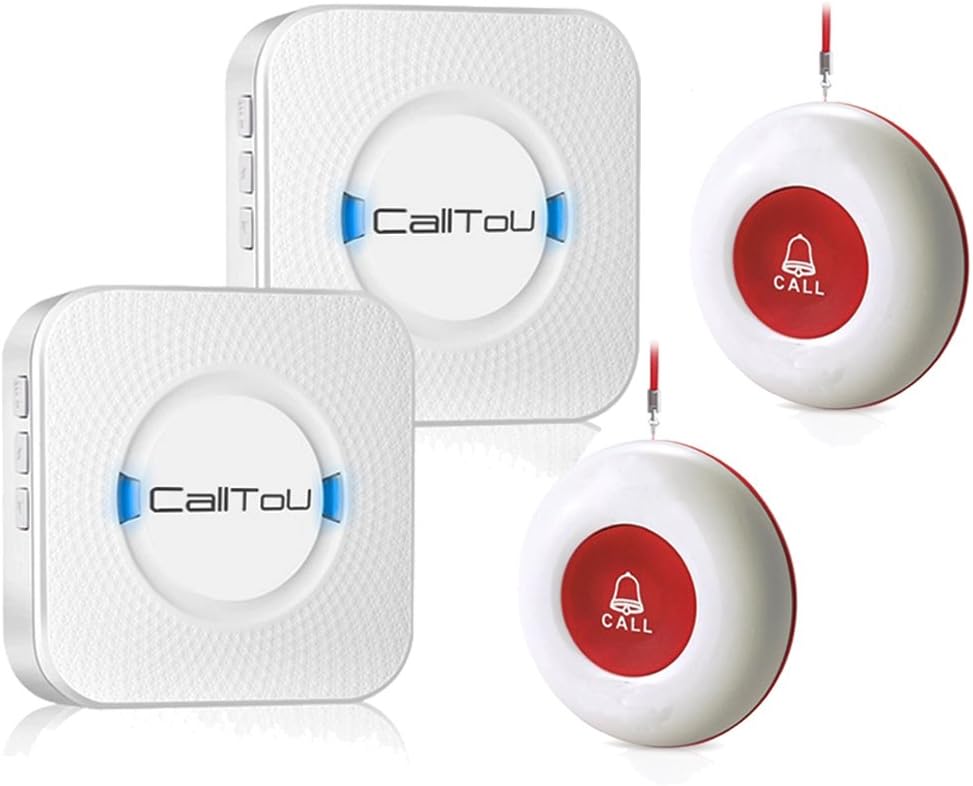 Amazon’s choice for Panic button – good to have at home

Sleep paralysis is not dangerous, but it is an unpleasant experience. The ability to cope with the disorder depends on the sufferer and their ability to relax and control the condition. If there is good awareness and high self-control, one can fall back asleep again despite the paralysis.

Another option is to wait patiently and allow the body to wake up.

In any case, it is essential to remember that there is no need for panic. Sleep paralysis is not dangerous and originates in the brain and not the muscles.

Other factors that may be related to the disorder are:

Sleep paralysis and the hallucinations that come with it are very frightening but, at the same time, not dangerous and happen to a  high percentage of the population. However, if you experience sleep paralysis with or without hallucinations over time, you should consult a specialist.